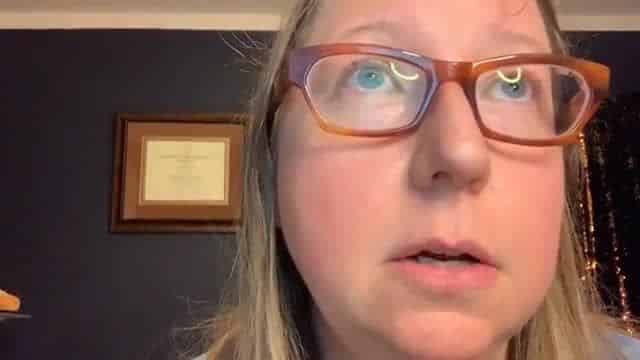 "Anytime I didn’t know what to do I would just hug him. It was what he needed and what I needed too."

After my husband left suddenly, I didn’t know who I was, what I liked or what she was passionate about. I was grieving. I was navigating the sharing of my son. It was so hard to see him walk out the door. I didn’t go out anywhere. I started with Dayna’s homework webinar and began using visuals successfully. The separation started to take a toll on my son. He would return from his Dad’s and hit the dog. I was shocked and hurt because he wasn’t violent. At the beginning of CTC, I was a mess. I knew I wanted a family team but who was on it? The CTC community helped me figure that out. Our family was just us and our team name and flag? Dancing pizzas!! My son started eating at the table again. When I zoomed in I was able to figure out what was happening. I tracked and found that it was after he returned from his Dads. He was dealing with really big emotions, crying when he saw families that were together. He was grieving a family that didn’t exist anymore.

I discovered that he needed connection the most. Anytime I didn’t know what to do I would just hug him. It was what he needed and what I needed too. Everytime he was violent, i would just sit and tell him I was there and hug him.

I found that his sensory needs weren’t being met. He had no idea he was grieving. He was just too anxious and worried about things and it froze him. Now he can concentrate. He has found his voice.

No matter what, I have amazing women in my corner. I have found what I needed: people with similar struggles, not preachy, they just accepted me just as I am and do not judge.