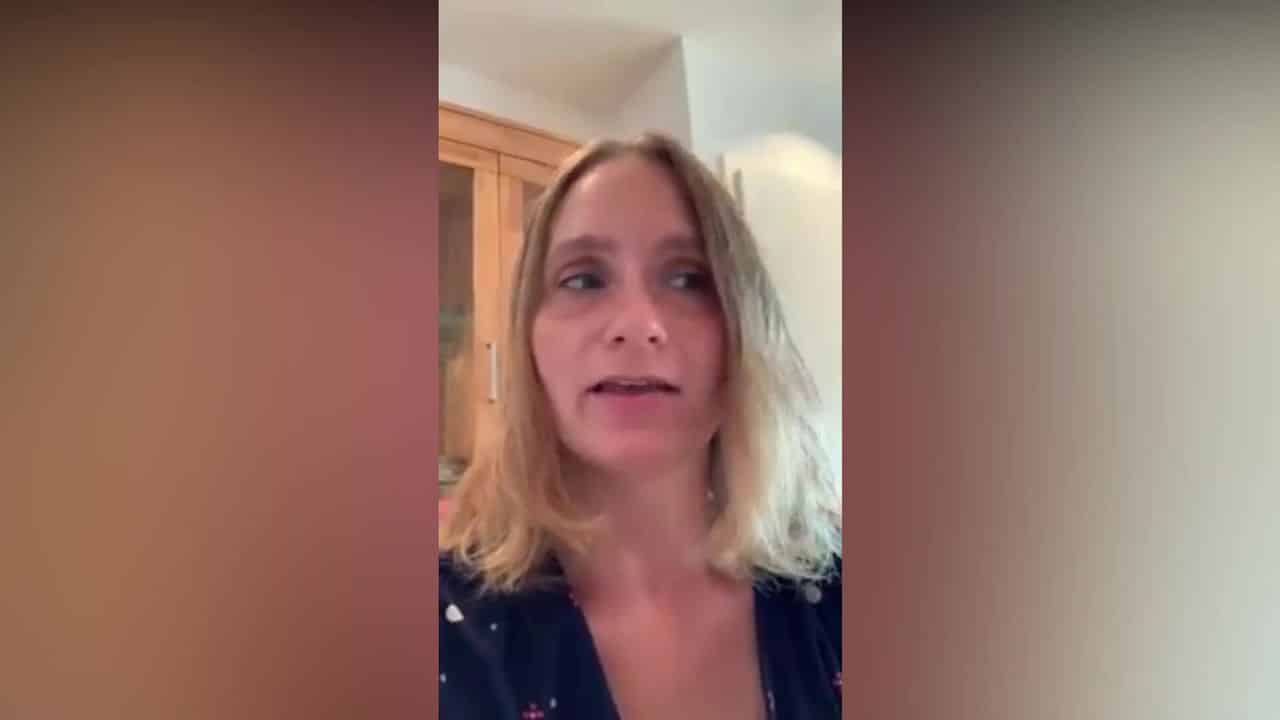 "They made him feel like there was something wrong with him and even worse, I started to believe them."

School struggles, aggressive meltdowns, school not on board, mom guilt

Before CTC my eight year old son had violent meltdowns,in school, at home. I would have a panic attack every time my phone would ring, dreading it was a school and I had to get him again.

They made him feel like there was something wrong with him and even worse, I started to believe them. He didn't want to go to school anymore. He was feeling sick a lot. He has violent meltdowns multiple times everyday.

The CTC was a lifeline. It showed me another way. It showed me there were others with the same issues that there was nothing wrong with my son or me. It wasn't our fault. I felt seen,heard and understood.

Now the atmosphere in our house has changed. We are a team. Now, my son is going to school. He’s making friends. Meltdowns only happening once or twice a week.I feel more connected to my kids my husband AND myself.

I'm not alone. I have an amazing community behind me supporting We had a fun vacation unthinkable before CTC.
CTC has given me so much more than I could ever say.