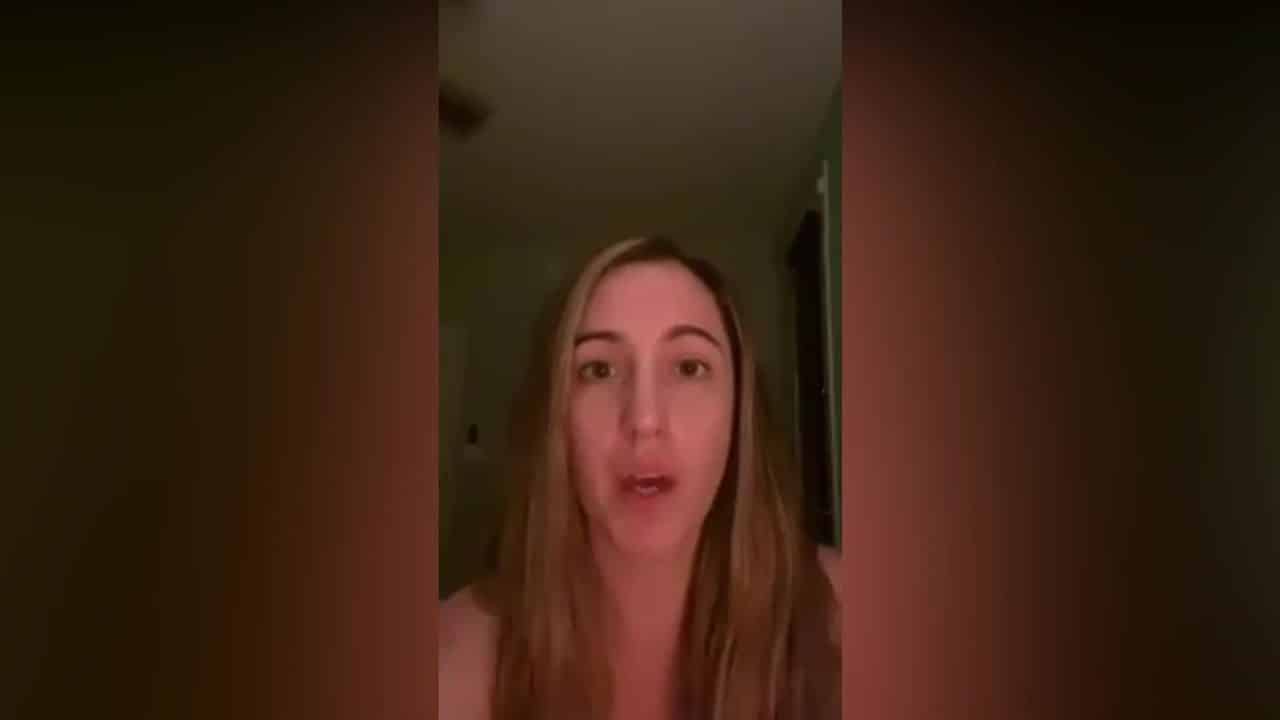 "In kindergarten, we had 24 calls to come get him."

My journey began two years ago when my son was in kindergarten. He was struggling at home and at school with aggressive meltdowns. He was almost kicked out of preschool. They’d wanted to expel him since he was in kindergarten. I magically found Dayna on Facebook and started following her.

So in kindergarten, we had like 24 calls to come get him. It felt like every day I was afraid of the phone ringing. They couldn't calm him down. So by the second half of kindergarten, I had completed the Calm the Chaos course and he was only sent to the office once and it was a super minor thing.

It is progress, not perfection, of course. It didn't all magically get better and all our problems disappeared. So he’s in first grade and we're down the number of calls from school. I wasn't terrified at the phone ringing anymore. We only had 14 instances so it went down a good number.
So what really helped me, my son and our family was tracking the behavior spiral and really getting below the surface of what his behavior was. We just continued to work on it every day. It truly is a lifestyle and now we're frameworking my 2yo daughter. I mean, she won't know anything different. She's growing up with it.