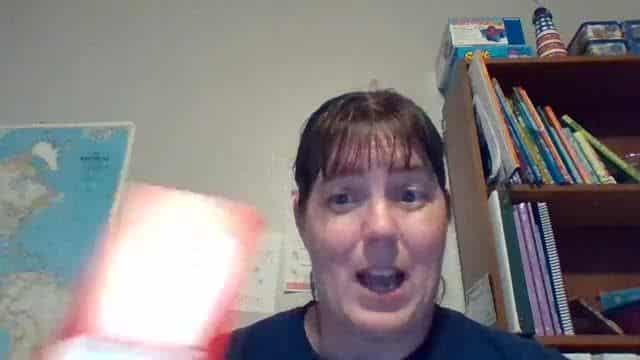 "Without CTC, I'm pretty sure our family would be in a raging cat five hurricane."

I was at my wit's end. I was angry and yelling at my son constantly. I saw his behavior as rude and disrespectful. Sometimes there were moments of empathy, but most of the time I found myself frustrated and trying to figure out what to bribe him with next. We homeschool and honestly, I just wanted to put him on the bus and send him to school, summer camp, anywhere so that I can have my sanity back. I tried some other programs with some level of success as far as understanding my son’s autism, but I felt like I still had zero tools to get me unstuck. I had some answers for why he behaved in certain ways, but no understanding at all on what to do about it. I was very much stuck in negative Nelly - I can’t figure it out. I can't do this. He's giving me a hard time all the time. And not only that, but everyone else was looking at me. I just knew it.

I ran across Dayna's free workshop and I thought,” What the heck, it’s free?” By the end of the free workshop, I knew I needed the full program. My hubby agreed but even he didn't hold out much hope that it would be any better than anything else. However, we were both happy to be proven wrong.

After going through the course, I wasn't sure how much of it was really sticking then this happened: So my son was doing a TaeKwonDo test but was sabotaged by a person in authority at the school. But the CTC way had taken root more than I thought. My 11 year old actually swapped his own thought monsters. He stood up for himself. He broke it down. He found ways to focus that negativity to use in the test . At the next test we had huddles, we talked about all the pieces of what had happened and what he needed to do from there on. The best part though, was that in the midst of the worst of it, my son didn't meltdown. He felt understood and validated by the ethical adults in his world. And he learned that even adults have to work to overcome unfair situations. He understood that Dayna was helping me to understand that he wasn't just being disrespectful. So without CTC, the situation would have been a disaster with very negative consequences, but instead it was a learning experience for all of us. The CTC family's been there to hold my hand when the storm is raging and celebrate when the storms pases. Even though finances are hard, we’ve continued with CTC because honestly, without it I'm pretty sure our family would be in a raging cat five hurricane. Instead we're just enjoying the gentle breeze and taking one baby step at the time.