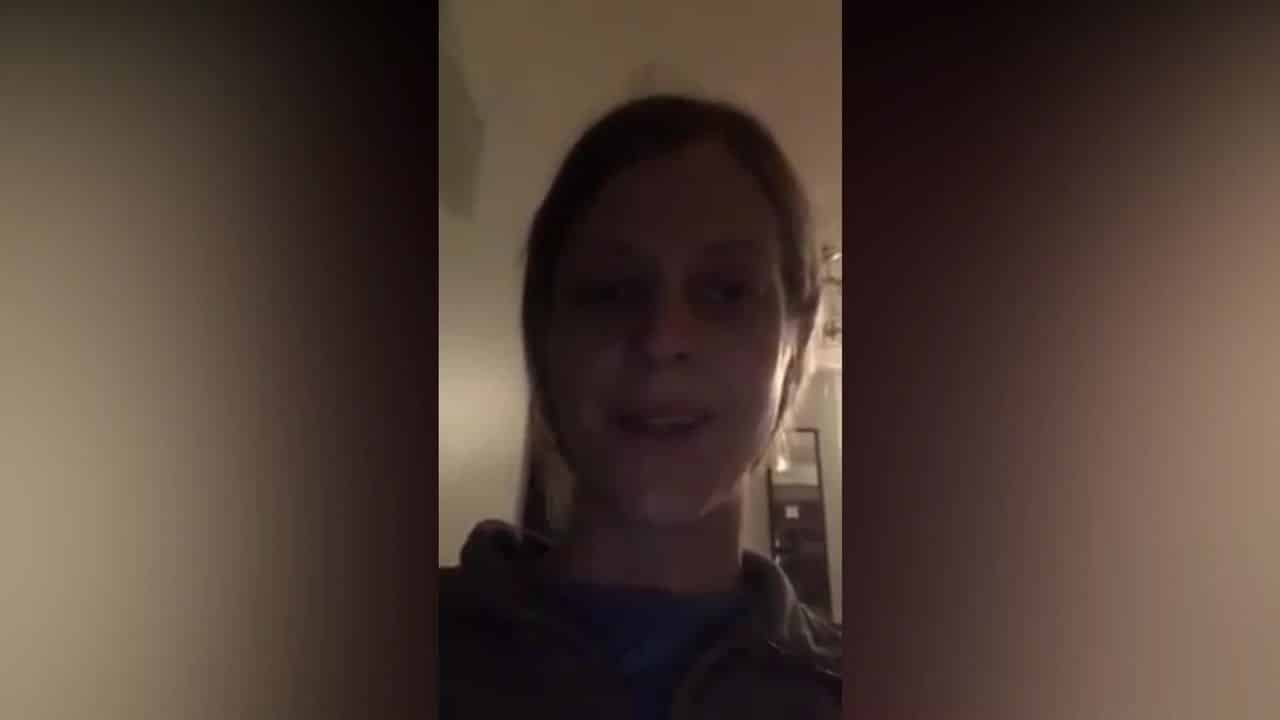 "Nobody talked about what happens when you can't keep your kids safe."

tried everything, Aggressive meltdowns, overwhelm, Spouse not on board

I'm Rachel and I have three kids aged 8,6 and 3. When my daughter was born, she wasn't like other kids. She didn't sleep. She had so much energy. She was always touching things, tasting things, chewing things, bumping into things. My middle guy was the opposite. He had struggles with eating. He didn't like people. He didn't look at people. He just avoided the world.
I read so many books. I took them to doctors. We started working with a child psychologist who did help us but a year and a half later, we were still dealing with the same behaviors that we just couldn't understand. So we started pursuing diagnosis. And that did give us some information but not solutions they could help us with.

When I found CTC, it was like this glimmer of hope, this light. Finally, there was somebody who could help us; that understood. I didn't tell my husband because we had spent so much time and money pursuing my way that he just wanted to go back to authoritarian parenting.

When I did my first 90 day, it was slow and hard. While I was seeing other people making these great successes, I was spending my whole day just keeping my kids alive. And I say “just” because that's how I felt at the time. But looking back, it wasn't “just”. I was dealing with two kids having simultaneous huge, aggressively violent meltdowns for hours. I had attempts to choke me, knives pulled on me, everything in the house thrown at me and it was all I could do to keep my family alive.

You wouldn't recognize us now. I can shower while my kids are awake, leave the house, leave my kids with somebody else, work while they're playing, things I never thought I would be able to do.

My husband has only recently heard about CTC, but all along he's been picking up on it, just from watching me model it, watching it happen, watching it work because it does work even for the worst situations. I hear him say things like “I hear you”, or “what's your plan” or “help me understand that”

On those hard days, I always know that there is a plan for that problem. And that's why CTC is what it is, why it works.